She worked as a freelance harpist in London before securing an album deal with Polygram New York and a publishing deal with Warner Chappell London.

Her first album ‘Emer Kenny’ sold in excess of 50,000 copies and her music has been synced to major USA film releases, including Francis Ford Coppola’s ‘The Third Miracle’ Disney’s ‘Sacred Planet’ and various tv series and adverts.

She has taught the Irish and Concert harp and the Junior and Leaving Cert music Course for over 15 years in Secondary schools and Third Level music Institutions. 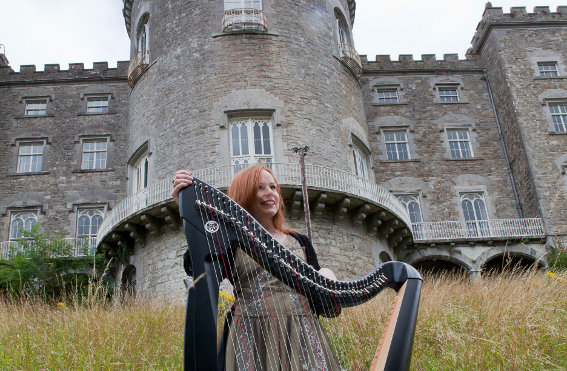